Delivering a lecture at New Development Bank (NDB) Think Lab, Shanghai, he said that serious reform of global political and economic architecture is necessary. He said that “We are seeing the rise of multipolarity and plurilateralism. We should also focus on reformed multilateralism. Reform of the UN, including the Security Council, together with reforms at WTO, WHO, World Bank and IMF, are imperative in order to promote inclusion, democracy and accountability.” We need to focus on resilience, especially in supply chains, by de-risking and diversifying, he said in Shanghai. 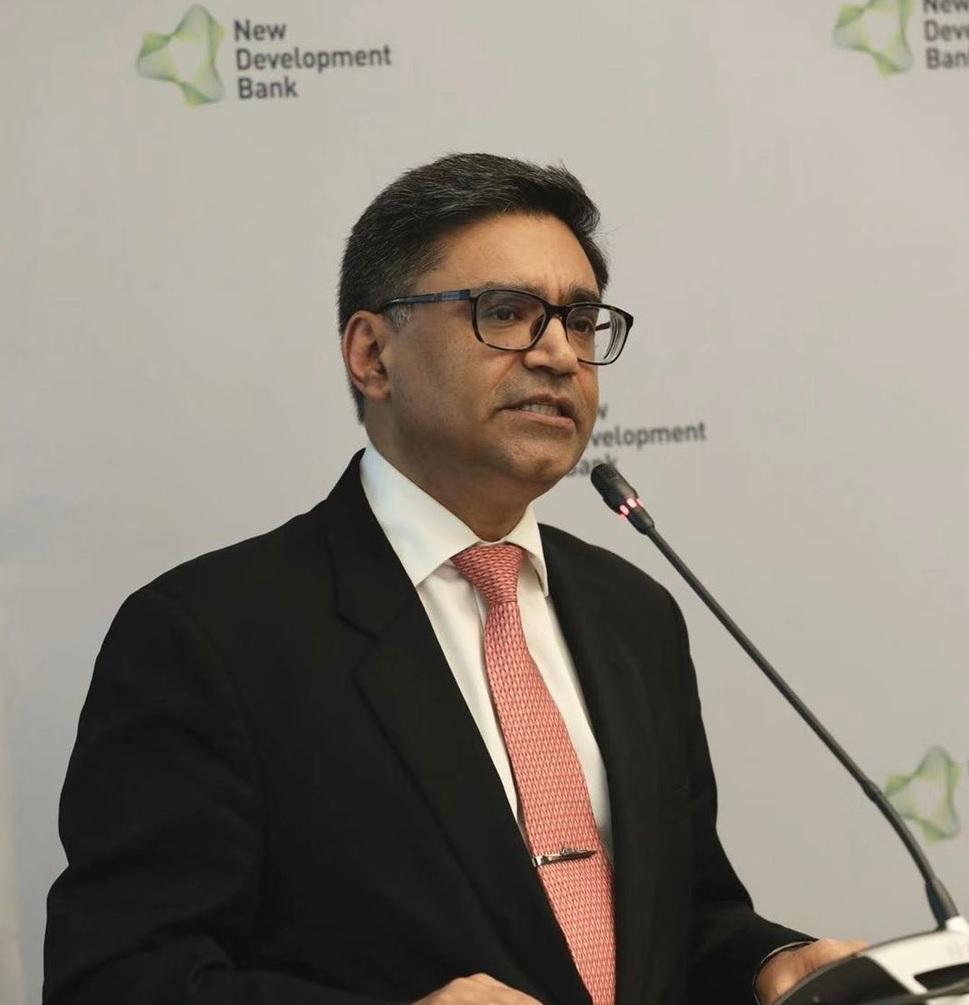 He highlighted that key elements of global order are not working for all stakeholders. Political, technological and economic shifts taking place over the last 75 years have impacted the multilateral system, which has not kept pace with either the diffusion of political power or the economic rebalancing that has taken place. The shifts have also impacted globalization with aspects ranging from global markets and supply chains to global talent mobility being impacted, he said. He added that the pandemic has accentuated these crises. Unfortunately, it did not see the level of cooperation required to tackle it. It took two BRICS countries, India and South Africa, to argue for a TRIPS waiver for vaccines in the WTO, he said. 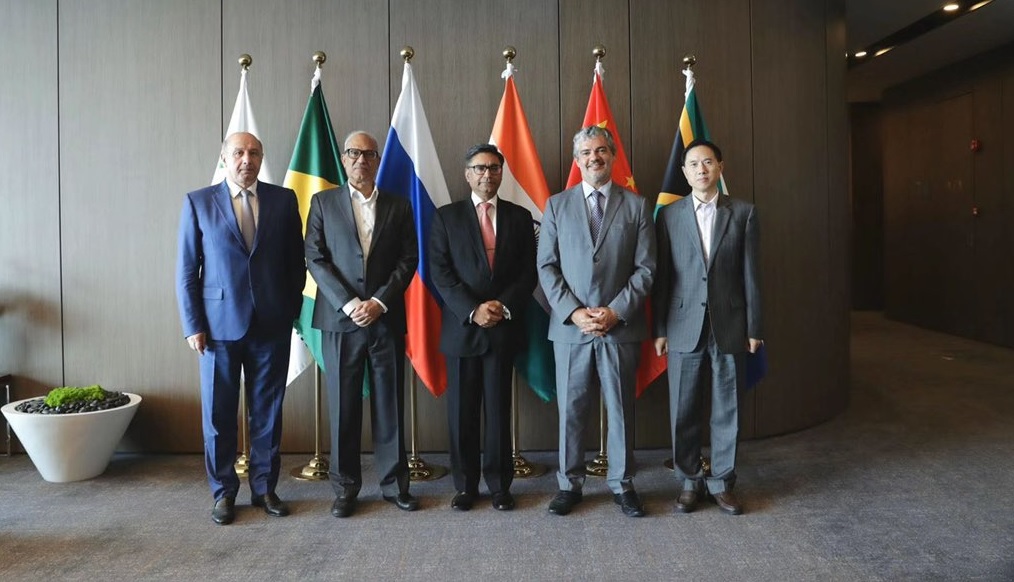 Mr. Misri congratulated NDB on its achievements and highlighted the importance of NDB in meeting infrastructure financing needs of developing countries. Mr. Misri said that the Bank’s founding was an act of great foresight, creative thinking and political courage on the part of BRICS leaders. He apprised the forum that India is beginning to emerge from pandemic-induced economic slowdown. Policy framework of Atmanirbhar Bharat, labor/agriculture/education reforms, focus on startups and economic stimulus are propelling India forward. This is good news for NDB, as India is its largest client. India is also leading on SDGs through ISA and CDRI, he said.